We get to create some pretty awesome practical effects at Danger Boy on a very regular basis but it is always fun to partner with another creative company in order to create something larger than we could even dream up. This is exactly what happened recently when our good friend Allan Davey from Davey Photo asked us to provide some flame effects and stunts for a fantasy photo montage that he was building up from scratch. Allan builds up spectacular photos out of unusual individual elements. He shoots with the best gear available and then brings a bunch of disassociated images together in Photoshop where he creates finished shots that totally blow your mind. Allan is the kind of artist that I admire most. He has the technical skills to get the very most out of his gear but he also has the creative ability to take the imagery that exists within his head and make it real. Here is a brief overview of how we worked with Allan Davey to help him create the stunning photo you see above.

A few months back Allan and his team shot a bunch of our flame effects outdoors on a black background. We used our propane “dragons”, our liquid flame throwers and even fired off a few of the huge 40’ diameter gas bomb effects to suitably impress the boys who spend too much time working with Photoshop fire. 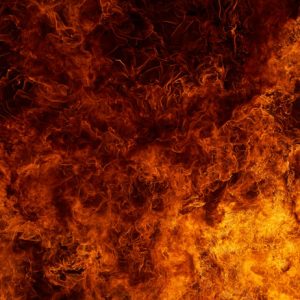 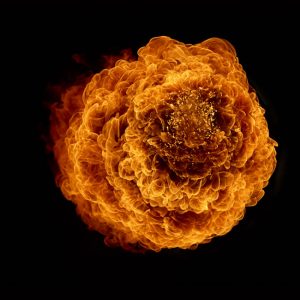 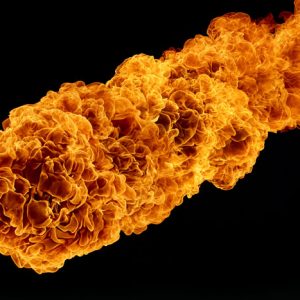 After Allan had all the flame he could handle he went back to his studio and shot everything from cabbage leaves to zoo animals in order to create the montage for his fantasy dragon. I don’t know how you turn a cabbage leaf into a dragon but I am not sure I want to sit in front of a computer long enough to learn either. I guess that is why I do effects and Allan does photos.

He then added in the flame effects shot earlier in the year to create a truly spectacular fire breathing dragon photo. For most photographers this probably would have been enough but Allan is a bit like us so he chose to step it up a few more notches. He called me up and said that he wanted his fire breathing dragon to be roasting someone. “We can do that!”

Allan and his team came back to our shop ( I think they like it here) and we did a fire burn day. Our lead stunt coordinator Tom Comet did the “hero shot” burn for the actual photo. Tom has been performing burn stunts for over 10 years now and still enjoys the smell of singed eyebrows from time to time. 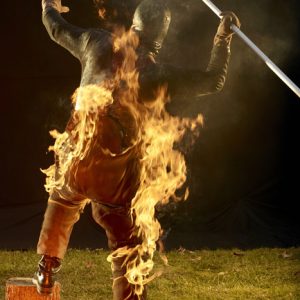 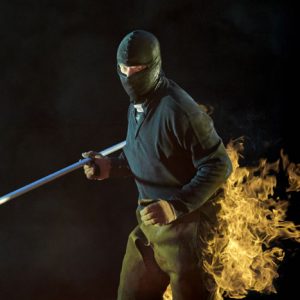 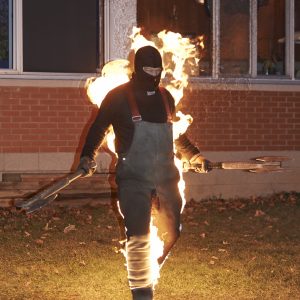 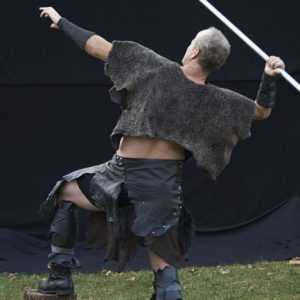 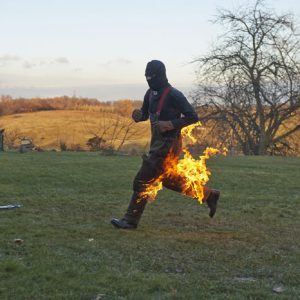 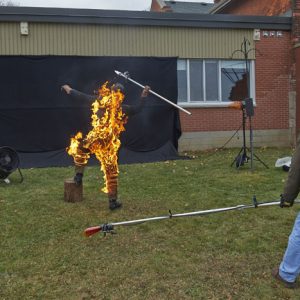 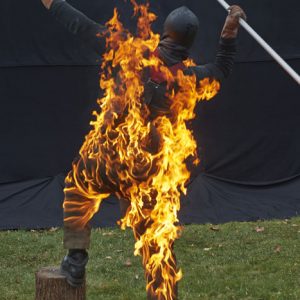 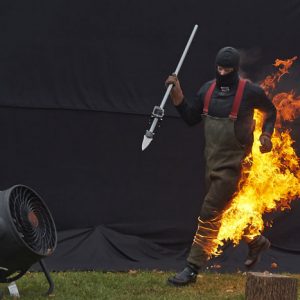 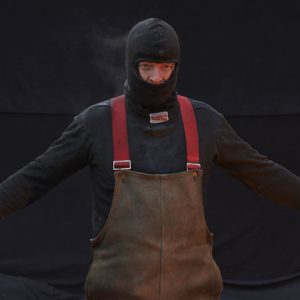 As fire burn stunts are not something that we get to do every day so we set this job up as a workshop and photoshoot so some of our team who have not been involved in burn stunts could experience what it was like to do partial burns and be on the stunt safety side of it. It was a great day, no one got hurt and we got to help make some incredible art. 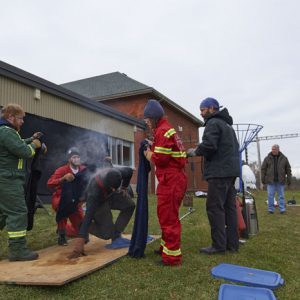 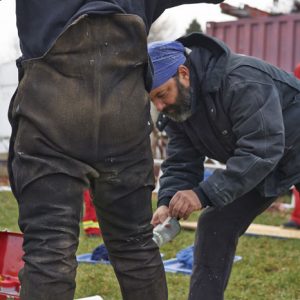 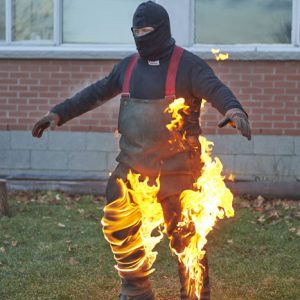 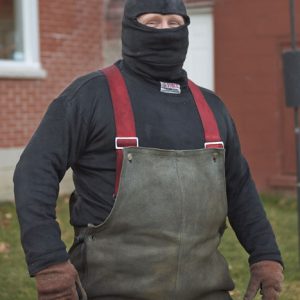 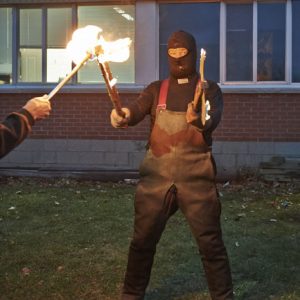 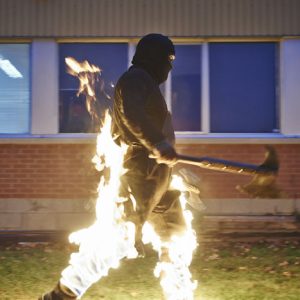 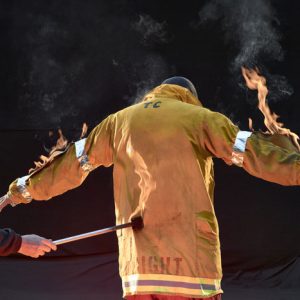 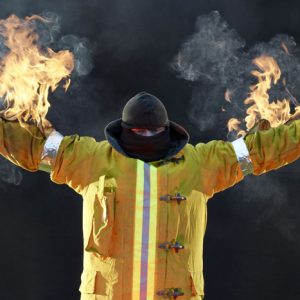 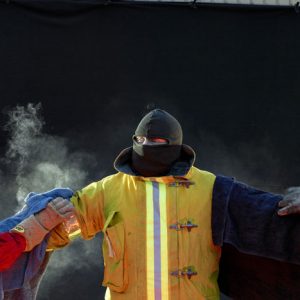 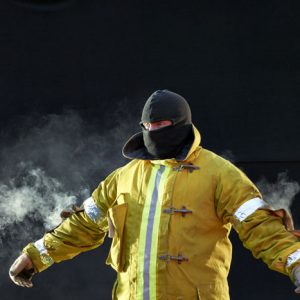 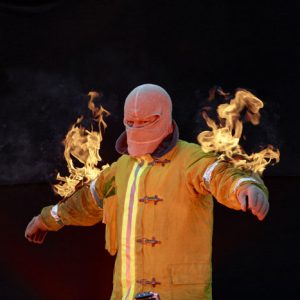 Thanks again goes out to Allan Davey for the opportunity of working together.