We just finished a great show with our new FogScreen® out in Banff, Alberta. The event was called Snow Tracks for Corona, and it was basically a big DJ party in a club. The guests were winners of a contest Corona had online and it was actually a really great party and the DJs were awesome. Lots of old school tunes!

Corona went all out on the decorations and extras for the event. There were ice sculptures, a buffet, great DJ’s, awesome lighting (nice one Ian) and of course, our FogScreen®. In this case the FogScreen® was placed over an entranceway where people move from one part of the club to the other.  t was a great use of the screen as it made the clientele walk right through corporate branding for the event. The photographer set up right in front of the screen and took pictures of people all night long as they played in the screen.

In this case the video playing on the screen was a wicked Corona loop. One thing that that we have learned with regards to FogScreen® video content is to get it early from our client so that we can optimize it and make it look the very best it possibly can. In this case the client gave us the video loop a week in before the show so we had a chance to tweak it for the FogScreen®.  We adjusted the contrast a little and slowed the loop down by about 50%.  We also added a static logo shot on a black background at the beginning and end as contrasting colors on black look best on the screen.

This was a really successful event for us and a lot of fun.  Here are some pictures from the show. 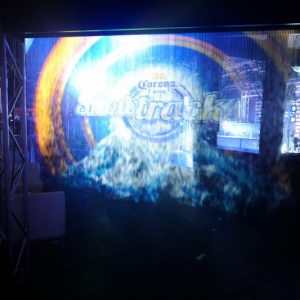 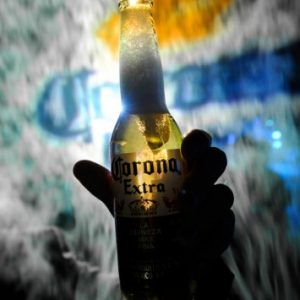 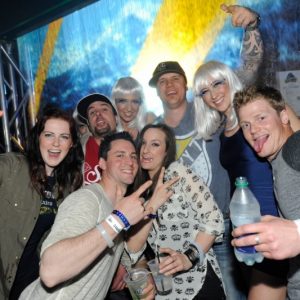 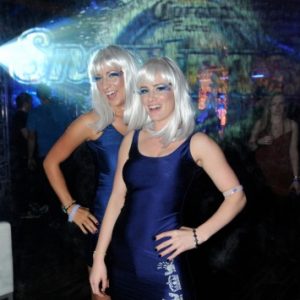 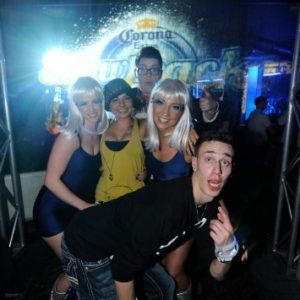 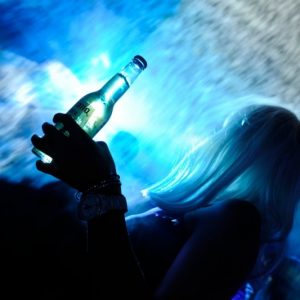 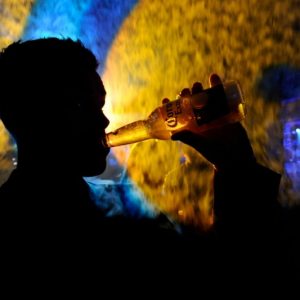 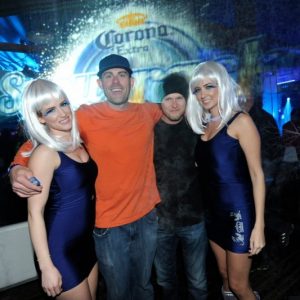 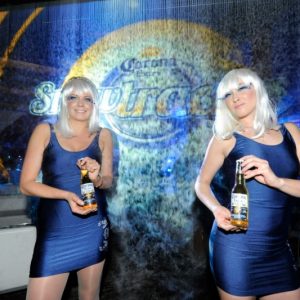